Intended to be a full page banner ad on smartphones most often used as an overlay to display ads on mobile devices and performs well across devices. 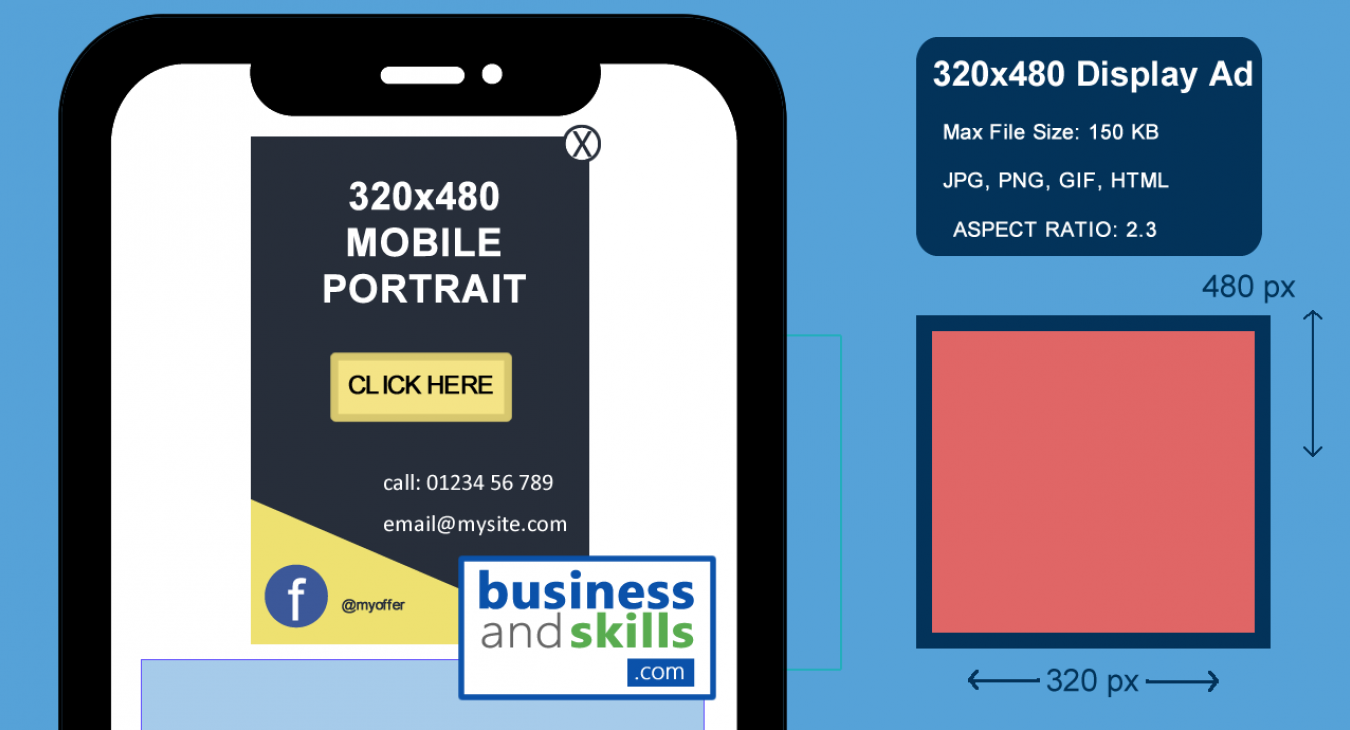 The 320x480 banner is a portrait banner which is 320 pixels wide and 480 pixels tall. It is used to display full page ads on mobile phones and appears as a tall rectangle banner on other devices.

The 320x480 banner is usually so it appears in between pages on mobile phones or as a full page ad. It can also be placed in-content to appear as a portrait banner on desktops and other devices.

Q3. What are the advantages and disadvantages of 320x480 banner ads?

The 320x480 banner is a popular and top performing ad unit for mobile phones. It can also be used as a mobile video ad size, and as the expanded size of a 320×50 ad. However, because it can be used as an overlay, there is a risk the ads can be annoying, so careful use is advised.

Our banner ads are live for at least a year. They will remain active as long as we continue to receive payment. The longer they are active, the bigger the impact.

The 320x480 banner is a portrait banner ad which is the most common ad unit to display full page ads on smartphones and is a good way to monetise mobile ad impressions.

It is sometimes shown as an interstitial ad (which means between pages) but is more often displayed as an overlay full page ad on smartphones. When it appears on a desktop or other device it is shown in-content as a tall portrait banner ad.

It is generally advised to show this banner with a way to close the ad otherwise it can irritate viewers.

Display ads are shown to audiences which demonstrate some interest in your product or service. Site visitors click on the display ads to go to the website or landing page of the advertiser.

Your display ads are placed within relative content so visitors are already interested in what you offer, resulting in higher conversions.

This ad size performs well on smartphones and can result in high traffic from mobile visitors. 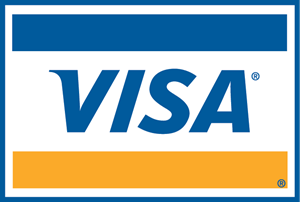 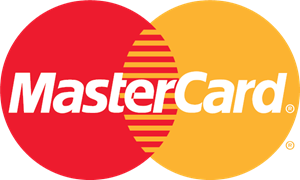 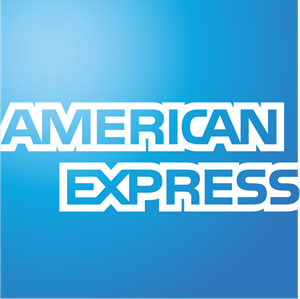